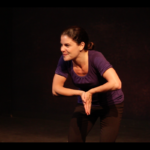 If you saw Shadows in Bloom last year at the Calgary Fringe Festival, this is the third in the series by Gemma Wilcox about a somewhat lonely woman named Sandra and her tale of life and love.  Magical Mystery Detour is performed with the same quirky flair as Wilcox’s other productions, where she plays all the characters, from […] 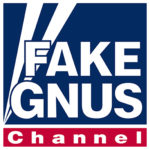 Fake Gnus is filled with sketches that make fun of Bill Cosby and Harvey Weinstein and also features an appearance from Louis C.K. All of those stories were probably called fake news at some point or another. The team, consisting of Tony Binns, Trevor Campbell, Shannon Leahy and Oksana Porteous. They take some risks by […]