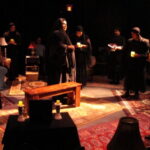 Federico Garcia Lorca was a Spanish poet and playwright. He is known for his works Blood Wedding, Yerma and The House of Bernarda Alba. Lorca was openly gay and had socialist political leanings. He was assassinated on August 19, 1936. There is a bit of controversy that surrounds his murder, as it is not certain […] 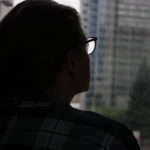 Joan Didion is reporting back from the edges of grief. It’s her year of magical thinking, where to process what is going on in her life, she has to find a way to suspend her logical mind. We all find ways to carry our grief and Joan is no different. In Sage Theatre’s stage production […] 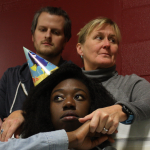 Assisted Dying. Assisted Suicide. It’s the subject at the core of Sage Theatre’s newest production Bea. It’s a compelling concept, especially given that the federal government just passed legislation that created a regulatory framework for assisted dying in Canada. Bea presents this situation but doesn’t really delve into how complicated it can be.