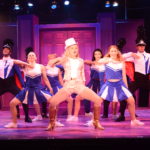 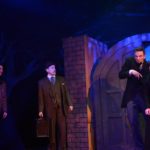 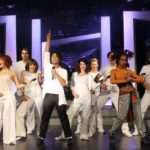 The 90s was a time of boy bands and girl power and Y2K. It was a decade that I look back at with fondness, though some moments are definitely cringe worthy. Stage West Theatre has taken on the task of capturing the music of the 90s, in their newest show Pure 90s, created by Timothy French and […]